Skip to content
IE 10 or 11 may display this page improperly. Please upgrade to Microsoft Edge, Google Chrome, or Firefox.

What are Influenza Type A Flu and Type B Flu? 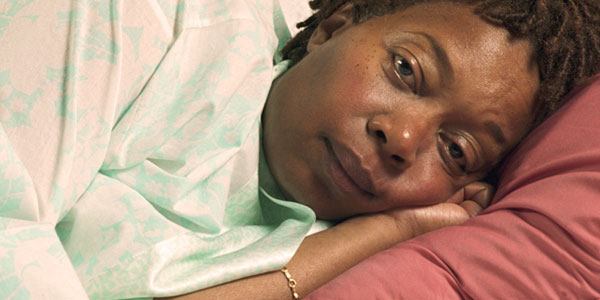 What are Influenza Type A Flu and Type B Flu?

When it comes to the flu, not all types are created equal. You’ve probably heard that there are a few different types of the flu. According to the CDC, there are three types of influenza viruses: influenza A, influenza B and influenza C. Influenza A and B are the two main types that routinely spread in humans and cause seasonal flu epidemics. Influenza C viruses cause only mild respiratory infections and are not thought to be responsible for epidemics.

Influenza B almost exclusively infects humans and is less common than influenza A. Flu type B also mutates about two to three times more slowly than influenza A. Because humans are the natural host of influenza B, pandemics generally do not occur with influenza B viruses. Although scientists can classify and monitor the different types of flu viruses, it is virtually impossible for them to develop effective vaccines that provide lifelong immunity. The reason: Flu viruses mutate (change their genetic structure) and replicate (produce new, identical copies of themselves) extremely quickly, making it difficult for scientists to keep up.

Related Articles
How Long Does the Flu Last and What Is It, Exactly?Types of Sleep: How to Wake Up Feeling Well RestedWhat Is a Low-Grade Fever? Signs, Symptoms, & TreatmentSimple Tips to Fall Asleep Faster